A biography of Jacqui Ison

After training at Bird College, Jacqui went on to perform professionally touring Europe and Africa where she developed an interest in world dance styles and cultural traditions.

Upon her return she established her own dance studio and as part of her continuing development and education, Jacqui undertook a B.A. Performing Arts degree, where she was awarded a first-class honours and final year special award from Middlesex University.

Influenced by the creative processes, Jacqui founded her own contemporary dance company which allowed her to explore her passion for improvisation and composition. These qualities became deep rooted and a fundamental trait in her teaching, which led to a successful career spanning over 30 years. During that time Jacqui achieved Fellowship status from the Imperial Society of Teachers of Dancing and the International Dance Teachers' Association and registered teacher status and diploma from the Royal Academy of Dance.

Jacqui has established an outstanding portfolio of competitive and professional choreography and with her distinctive and inimitable style, her work has won many awards and has been acknowledged on a national and international level.

This recognition, in addition to her track record gave Jacqui the opportunity to qualify as a dance adjudicator for the British and International Federation of Festivals, All England Dance, Theatre Dance Council International and Miss Dance and Master Dance of Great Britain championships.

Today, Jacqui is a professional freelance adjudicator, dance educator and choreographer and is currently studying for an M.A. in Professional Practice at Middlesex University. 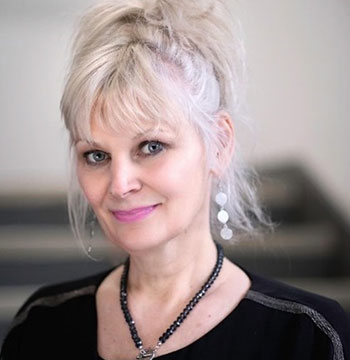 "The best feeling is knowing that someone wants to watch your creation because they find it relatable, beautiful or inspirational."

© 2022 Jacqui Ison | All Rights Reserved | Website by easykey.uk
back to top